A new general manager for Cerevia 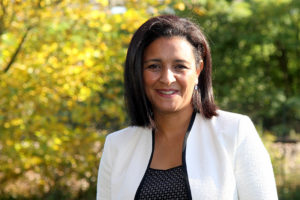 The Board of Directors of the Union of Cérévia cooperatives has just made official the arrival of a new General Manager: Fouzia SMOUHI, 49 years old, was until now in charge of the GIE ” Culture Raisonnée Contrôle CRC® – Le Blé de nos Campagnes “. She succeeds Laurent VITTOZ who joins the general management of the Valfrance group.
Fouzia SMOUHI will form, upon her arrival in January 2018, an operational tandem with François FARGES, appointed Deputy Director of the union and specialist in the export file. He will be the interim CEO when the current CEO leaves at the end of October.